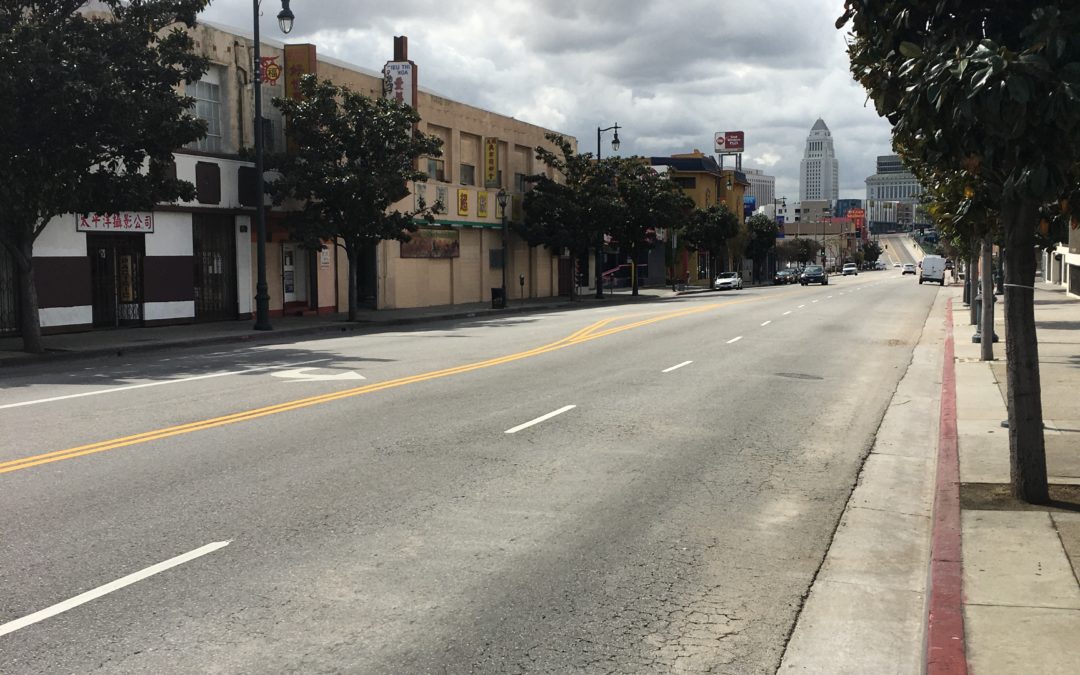 This morning, I got myself ready to run, knowing I’d go by the LA Fire/National Guard facility which is on the way to Elysian Park, and guessing I’d see something unsettling there. I ran down, enjoying the clean air even though I was right next to the freeway, bracing myself, and then I saw a full-on drive-in COVID testing, like two blocks from my house. It was for city employees only. I ran by and snapped a picture, getting glared at from some of the people there. It was especially rough because LA County just announced they were giving up on testing for most people who are sick, which means they are giving up on trying to contain this. But they were still okay doing drive-through for the city employees. I know city is different than county, and this makes sense for first responders, at least. I know all these things. But it still feels like a fuck you from the government to most of us.

Got off the phone with an activist friend of mine last night. I am being called to do some activism, and I left the phone call tired and scared. Every time I get involved in politics, it leaves me exhausted, but I also am good at it. But it takes so much out of me. I’d rather be writing or editing or teaching any day.

I’m also noticing a trauma response from so many in the LGBT community — and I’m definitely having it. It’s so complicated. For this pandemic, I’m happy to see the world rallying behind older people and the immunosuppressed. But it’s also hard to watch the entire society rally around folks when they just sat by and watched so many people die — sometimes gleefully — in the eighties and nineties with HIV/AIDS. I know it’s a very different thing, but that doesn’t mean it isn’t a giant trigger for so many of us. And it’s also hard to watch this be so mismanaged, yet again, by those in power, especially for the most at-risk groups.

To further complicate it, so many positive people and LGBT elders are at higher risk right now, but the government is ignoring us once again, actually taking web pages downs that focus on LGBT people. This whole thing is basically poking hard at some of my most painful psychological scars. In the activism world, you have to be on, and I mean on, because if you fuck up, you can hurt people. It’s hard to be on when I’m feeling out of my body, exhausted, and wanting nothing more than to crawl under my sheets and read paranormal romance adventures.

Yesterday I had some Zoom meetings with friends, and we all have this look in our eyes. No one knows what is happening. No one knows what to do. And humans are not built very well for that. It was great to see them, though, even through a computer screen. I have amazing friends.

I also went walking through Chinatown (where I believe there have been zero cases, for the record). Came across this view of Hill Street looking down to downtown. Chinatown in the middle of the day is usually so full on a Friday, vendors on the streets selling sunglasses and hats. This is what I saw.

Yes, I missed Day 4. I’m sorry. I’m really apologizing to myself. I’m aware that the last thing the world isn’t waiting with baited breath for another plague diary. But here I am.

Love to all of you.