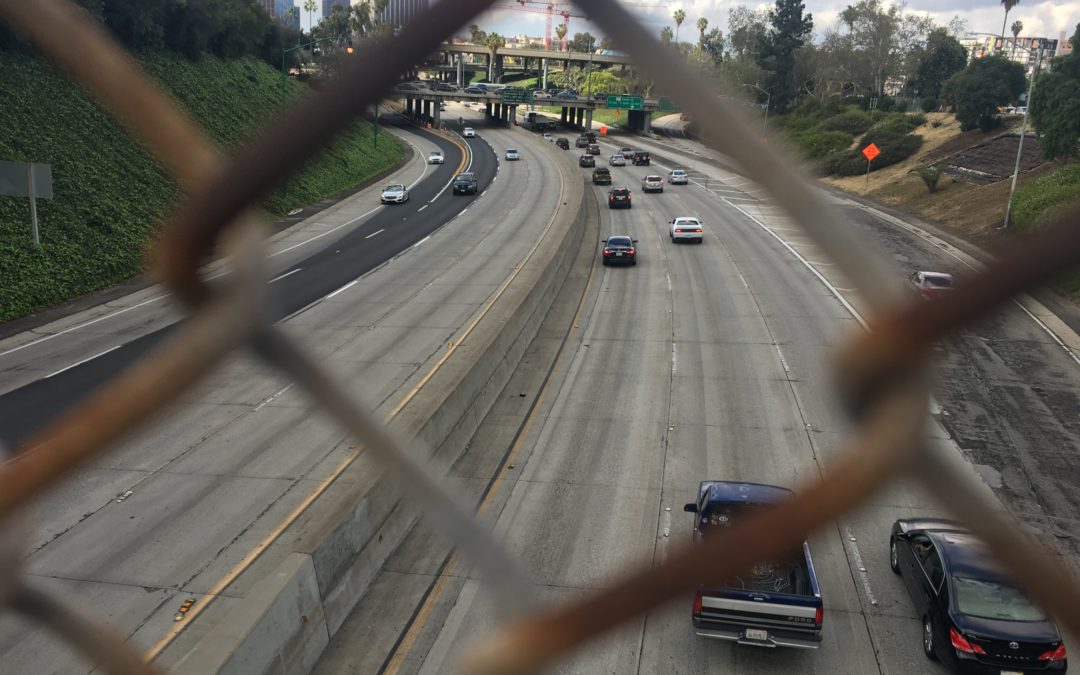 I’m writing this on my first night home since the governor closed all the bars and restaurants, and since they started shelter-in-place up north. It’s hard to write a first sentence about right now that doesn’t sound like the beginning to a dystopian novel where we all end up starving or eating each other or at the very least getting in a fistfight with a pack of coyotes.

Anyway, I’m not writing this to build a career or create content or make a product, as we’re trained to do as writers, though if you’re reading it, great. I’m writing this blog for a very 90s blog reason — to communicate with my friends and most importantly, myself. I guess because I want some kind of record, somewhere to go back to – something that’s more than a journal. I always lose journals, and more than that, when I write just for myself, I find I am nowhere near as honest as when I am writing something that some other person might read. I find it way easier to lie to myself than other people.

The point is I want something I can go back to in order to remind me when the next apocalypse comes, and the next. This is my fifth apocalypse. I lived through HIV/AIDS when I was a young kid, and then a long break, and then 9/11, and then 2008, and then Trump’s election, and now this. You might count the fall of the Berlin Wall, too, if by apocalypse you just mean time of great change. Maybe this isn’t like the others, maybe it isn’t a time when everything changes, but I can’t imagine how everyone’s day-to-day life gets altered for months and it doesn’t lead to some kind of big change. Or maybe this is a time that’s worse than all the others. Something that we will never come back from. Maybe civilization is on its way out.

It’s weirdly comforting, having lived through this many apocalypses.

Tomorrow is the first day Ashley and I will both be working from home together, in our 1000 foot apartment. I’m terrified, not just of that, though it will certainly be a stress on us, though it’ll probably also be fun. But the only way I can put it is I feel the kind of daze you feel after getting a concussion. I’m walking around in a half-panic state all day. I haven’t been able to focus for more than a few minutes at a time. I can’t read or write. The only way I can sleep is Xanax or pot or both. I’m really not sure if I’ll have an apartment in two months, or if it’ll be safe to go outside for months. That’s not an exaggeration. I feel like a drama queen writing these words, but they are also objectively true. I start grad school in the fall. I just have to make it until then, because then I know I’ll have a steady paycheck. What does that mean, that I live in a world where I am looking forward to graduate school because it means a steady paycheck? (Of course, it’s also my dream, and I’m looking forward to it for a bunch of other reasons, too, but still …)

But also, I feel a weird sense of liberation. Since it’s my fifth apocalypse, I can smell that this is a rare time where the kinds of questions that get eye rolls in any other time can finally be asked. Like, we can say that the way our economy treats humans is stupid, and counterproductive, and cruel, and people might actually listen a little. And that’s exciting, even if I know it probably won’t lead anywhere good, because it might lead somewhere good. It’s one of the rare times where I can have hope, all while I mourn all the dead who didn’t have to die, and the suffering caused by a country so driven by the narrative that you have to be cruel to succeed that it would rather literally die than learn to be kind.

Tonight, I went on a walk with Ashley, and we wandered through Chinatown, trying to find a post office drop box. I’ve been writing thank you notes lately. I don’t know why, I just have, and it makes me feel good, and it makes other people feel good, and I get to say thank you to people I never thanked. I wrote some to my parents and then I lost them – do with that what you will – but then I found them, and I wanted to send them. On the walk, the air was clean. The only people out were other people who couldn’t stand being cooped up and a few houseless people. Everyone was talking in hushes. We couldn’t find the mailbox. There was weirdly not one by the post office. So I wandered around a Best Western, and the poor people working in the deserted hotel told me it was across the street, and sure enough, there it was. And the air – the air, in Chinatown, near downtown LA – was delicious. We talked about how maybe this will let the earth heal a little. Maybe.

Probably not, though. But I’m going to stay stubbornly hopeful, because what other choice do I have?